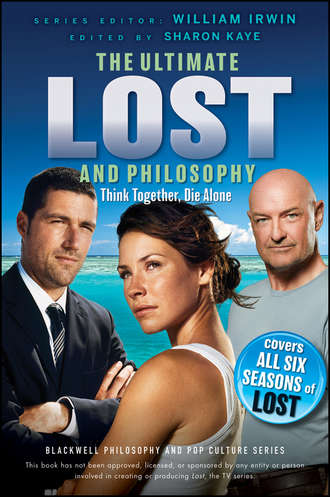 Expanded and up-to-date-the ultimate guide that explores meaning and philosophy of all six seasons of Lost Lost is more than just a popular television show; it's a complex examination of meaningful philosophical questions. What does good versus evil mean on the island? Is it a coincidence that characters John Locke and Desmond David Hume are named after actual philosophers? What is the ethics of responsibility for Jack? An action-adventure story with more than a touch of the metaphysical, Lost forces viewers to ask difficult questions of themselves just as the story asks difficult questions of its characters. Ultimate Lost and Philosophy helps you explore the deeper meaning and philosophical questions hidden within every complex twist and turn in the historic show's entire six-season run. Includes every season of Lost, including 2010's final, highly anticipated season Connects events on the show to core philosophical issues such as truth, identity, and morality Explores a host of intriguing topics such as time travel, freedom, love, and loss For fans of Lost who are interested in what the show reveals about ourselves and the human condition, Ultimate Lost and Philosophy is an entertaining, informative, and enlightening resource. 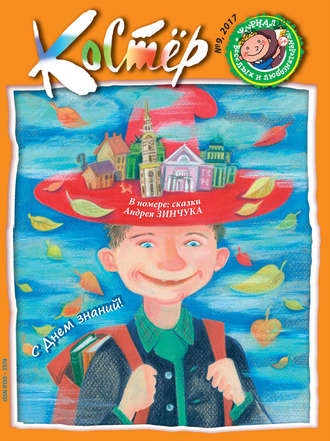 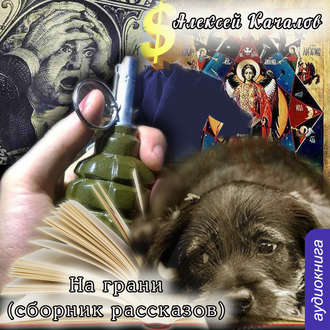 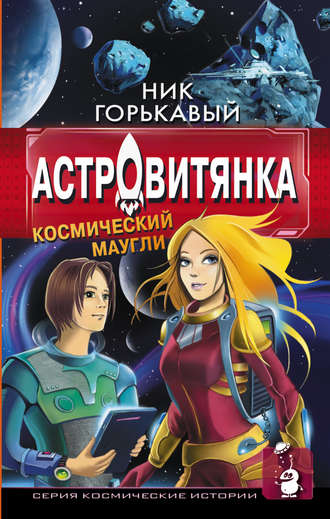 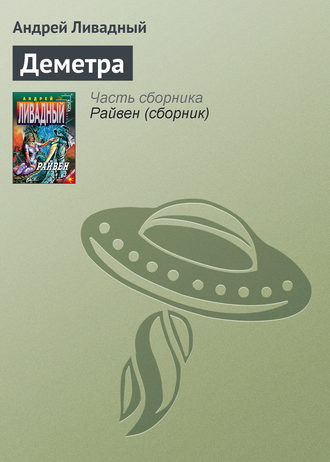 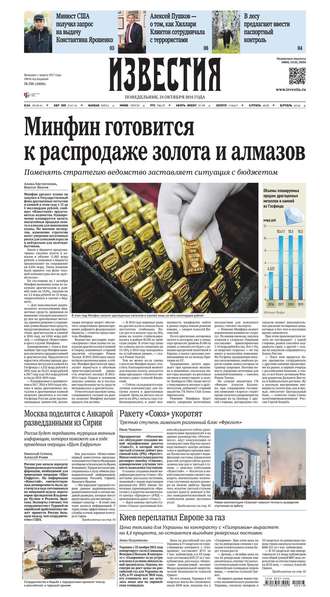 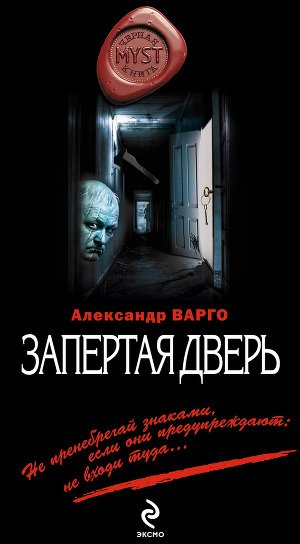 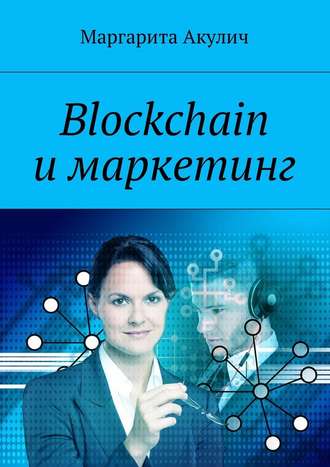 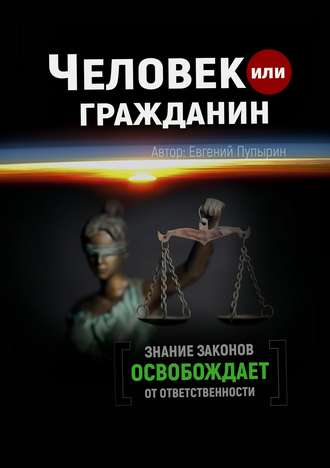 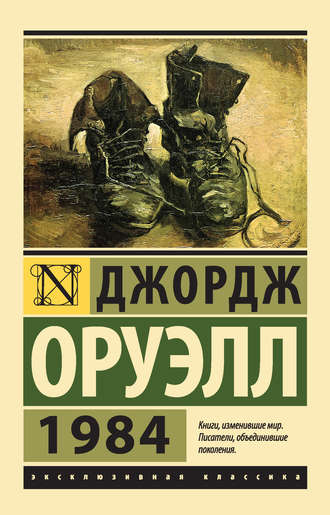 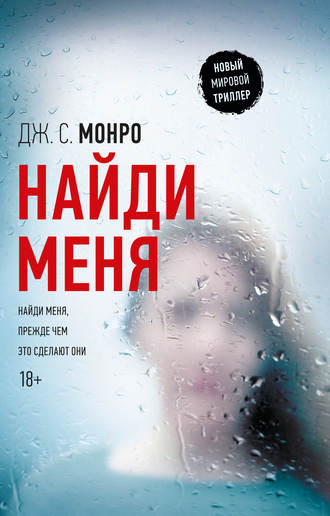